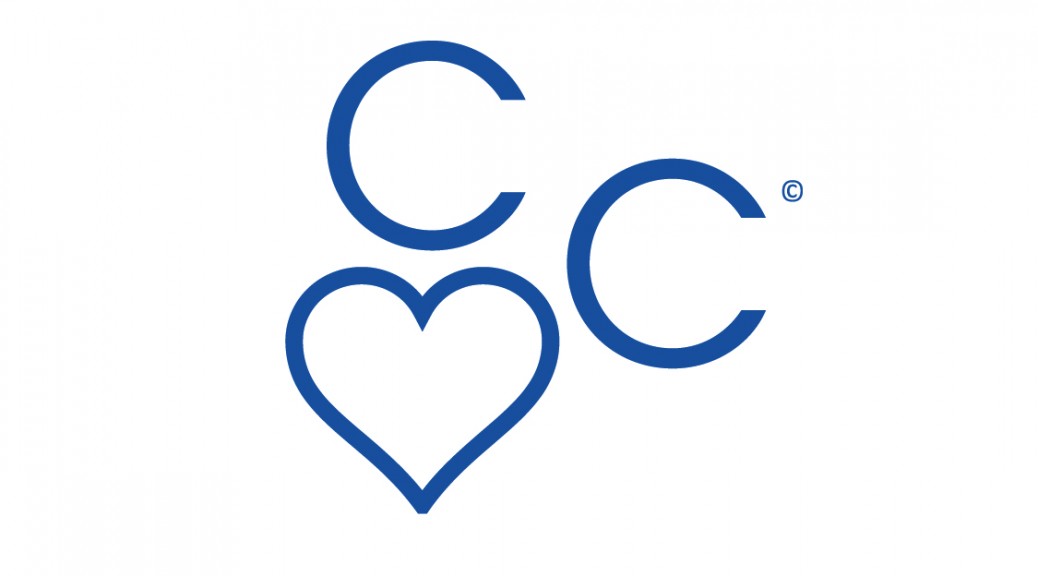 Our dogs are all FAMILY and WORKING dogs. We have 4  children still in the house.  The youngest “baby girl” leads the mature dogs by the collar since she could walk.   Jake is annoyingly the friendliest dog to the world we have ever had and officially claimed by our youngest son. 🙂 Frosty belongs to and sleeps with our oldest son still at home.  She is protective like we like while all loving to family.  Jack attached to me from day one and Red belongs to middle son at home.  The puppies are handled with care by our children since birth (not allowed to terrorize or hurt) and will continue to be.   From the feedback we have received our pups have been awesome companions with both adults and children.  Someone came back twice that bought a pup from us then later a pup out a Jake and someone else’s female that was not kid socialized and liked the pup socialized from our family much better.  We had a litter in which the kids and I were gone for several weeks within their first 8 weeks and the difference shows … the kids make a big difference. We have had a few puppy parents come back multiple times to add to their family.  I look forward to sharing our family with yours.
We added 3C’s Redi and Able as a 4 year old now known as Jack to our breeding and working dog program along with Crown Point Larimers Red.  Following are pictures and pedigrees.
*************************
Fairockin CCHeart Jake ASCA/AKC

Jake and Frosty’s have completed DNA genetic testing.  We guarantee no affected pups as documented by the 9 disease panel recommended for Australian Shephards done by Paw Print Genetics.
****************
Reference Sire for Jake and Frosty:
“Oz” (Wildwest Wizard …)  is rated OFA EXCELLENT for hips! Genetically tested CLEAR for HSF-4 hereditary cataracts, CEA/CH Collie Eye Anomaly, PRA Progressive Retinal Atrophy and MDR1 normal/normal. He is ASCA and AKC registered and red factored! He is out of a titled dam and he’s the grandson of HALL OF FAME Sire #134 Ch Starstuff’s Still Crazy CD, STDsd, CGC. Oz has two daughters with over 1000 agility points and advanced titles including an Agility Trial Champion “Sugar” and USDAA Agility Dog Champion Masters level “Sissy”. He has produced at least 4 dogs that have qualified for USDAA and/or ASCA Nationals! As well as two agility champions he has at least 8 pups with titles and more starting to compete!
********************
Reference Dam for Jake: “Darra” (Sunny J Aladarra …) Darra is a black bi female working dog bred and by International Champion Sir Santo Fairoaks Bluegrass. She is named after her maternal grandsire International Champion Fairoaks Aladar! She has a daughter with Oz who is an Agility Trial Champion and others competing.
**************************
Reference Dam for Frosty: “Tric” (Tri Oaks Rockin Sound of Tantric) Tric is a big red tricolor female working dog bred top and bottom and the granddaughter of a WTCH (Working Trial Champion). She is Hall Of Fame kennel Soundtracks bred on top and Hall of Fame Twin Oaks on the bottom with Working Trial Champion lines! OFA Good
*********************************************
INTRODUCING
3C’s Redi and Able aka “Jack” ASCA/AKC
3C’s Redi and Able aka Jack’s Pedigree
We brought “Jack” into our family as a 4 year old in 2014. He is a blue merle tri male with red-factor.  “Jack”  is rated OFA EXCELLENT for hips! He has a great pedigree with many Hall of Fame kennel working dogs such as  Pincie Creek, Slash V, Hangin’ Tree,  Las Rocosa and others in his pedigee.
Crown Point Larimers Red ASCA/AKC
Crown Point Larimers Red’s ASCA Pedigree

Red’s pedigree is pretty much all Crown Point, ASCA Hall of Fame Kennel #37.  Crown Point is home to many Hall of Fame and WTCH dogs. Red has many working trial champions in her pedigree.  This beautiful young lady is full of exuberance yet during our vet vist for DNA sample the vet’s assistance still stated she was calm for an Aussie.  A common comment we get back from puppy parent’s and their vets too!  That should not be unusual, but the norm for the Aussie.

8 thoughts on “Our Aussie Dogs”